When I first meet with a potential DUI client, I spend time explaining exactly what charge has been brought against them and explaining the terminology that the police use in their charging documents.  If you have been charged with a DUI in Rhode Island and released from police custody prior to a court appearance, you will have documentation which attempts to explain your charges.  In this series of posts, I will explain three documents and how to read them. You may have been given (1) a summons to appear / notice to appear, (2) traffic tickets, and (3) bail forms.  In this post,Attorney Matthew Marin will explain what a summons to appear is in a Rhode Island DUI case and how to interpret the important information contained on the summons.

What is a Summons to Appear in a Rhode Island DUI case?

A "summons to appear" refers to a document (usually a carbon copy) that indicates when you need to appear in the Rhode Island District Court to answer for your RI DUI charge.  It is issued to individuals that are released from police custody who do not see a bail commission / justice of the peace and who are not brought directly to court from the police department.  The summons to appear contains a few important pieces of information: (1) the charge, (2) the court date, and (3) the location of the court where you are expected to appear.  If you do not appear on the date and time listed on your summons, a bench warrant for your failure to appear will be issued and you will be picked up by the police and held until you are brought in front of a Judge.
In DUI cases, the summons to appear will usually indicate one of the following common DUI charges:
- DUI (BAC Unknown)
- DUI (BAC Over 0.15)
- DUI (BAC 0.10-0.15)
- DUI (BAC 0.08-0.10)
DUI (BAC Unknown):
A summons to appear which indicates a DUI (BAC Unknown) refers to a DUI charge in which the police department believes the individual is under the influence of alcohol or drugs to a degree which rendered them incapable of safely operating a motor vehicle but where specific alcohol or drug readings are not available.  These BAC readings are not available typically because the individual charged has refused to submit to a chemical test.  Under these circumstances, the DUI charge is almost always accompanied by a charge of refusal to submit to a chemical test.  But, in some other circumstances (such a when blood is drawn), the police initially bring the charge as DUI (BAC Unknown) and are awaiting the results of the blood testing before proceeding on a specific charge.
DUI (BAC Over 0.15):
The other common charges on a DUI summons are DUI (BAC Over 0.15) which indicates that breath or blood evidence indicates that the individual had an elevated blood alcohol content to the point where it exceeds 0.15.  DUI (BAC 0.10-0.15) and DUI (BAC 0.08-0.10) are fairly self explanatory and indicate blood alcohol readings within sets of ranges enumerated by the Rhode Island DUI statute. 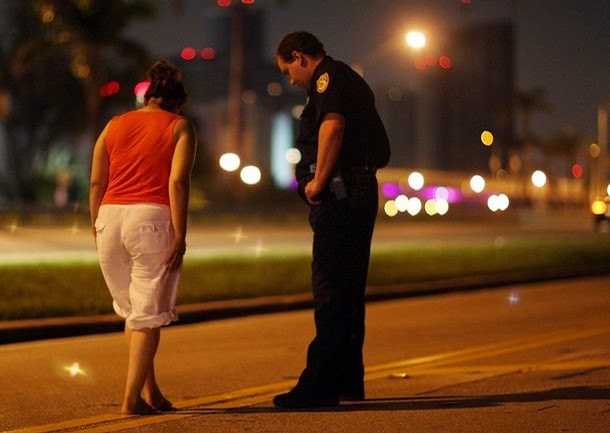 Court Date, Location, and Time:
The summons to appear also includes important information about where your case will be heard, what time you will have to arrive, and on what date you will first have court.  There are four District Court locations in Rhode Island in which all DUI cases originate.  If you have been charged with DUI in Rhode Island, you will appear at one of these locations:
6th Division District Court
Garrahy Judicial Complex
One Dorrance Plaza
Providence, RI 02903
4th Division District Court
McGrath Judicial Complex
4800 Tower Hill Road
Wakefield, RI 02879
3rd Division District Court
Noel Judicial Complex
222 Quaker Lane
Warwick, RI 02886
2nd Division District Court
Murray Judicial Complex
45 Washington Square
Newport, RI 02840
Understanding Your Rhode Island DUI Charge - Part Two
In Part Two of our series, Understanding Your Rhode Island DUI Charge, we will address the traffic tickets you were likely issued as part of your case.  We will explain how to read them and how to obtain important information relative to your case from their contents.  Part Two will be posted Monday, May 5th, 2014.
The Law Offices of Matthew T. Marin, Esquire, Inc.
If you or a loved one has been charged with a DUI in Rhode Island, you need to immediately call Attorney Matthew Marin for skilled and aggressive DUI defense.  We will begin working immediately to ensure that your rights are protected and that you can put the best defense possible forward.  Attorney Marin is available 24/7 to discuss your case and to schedule a no fee, confidential consultation at one of our convenient office locations.  Contact us today by phone at 401-228-8271 or email at[email protected], or fill out the contact form on our Website.